I spent a bit of time at Lionhead studios in Guildford, working on the Xbox 360 Kinect title Fable: The Journey. I made a level called ‘The Blade Barrows’ which was taken to E3 and released on Xbox Live as the official demo for the game. 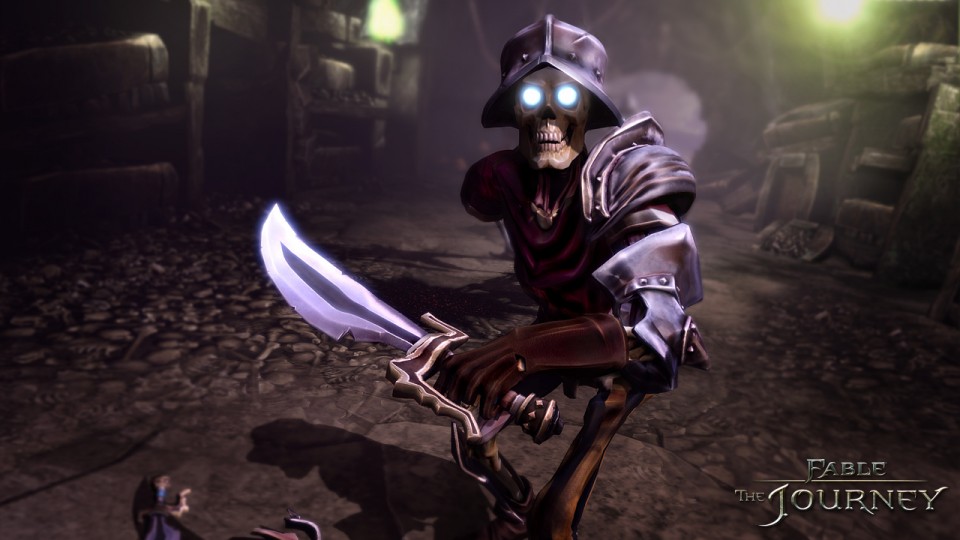 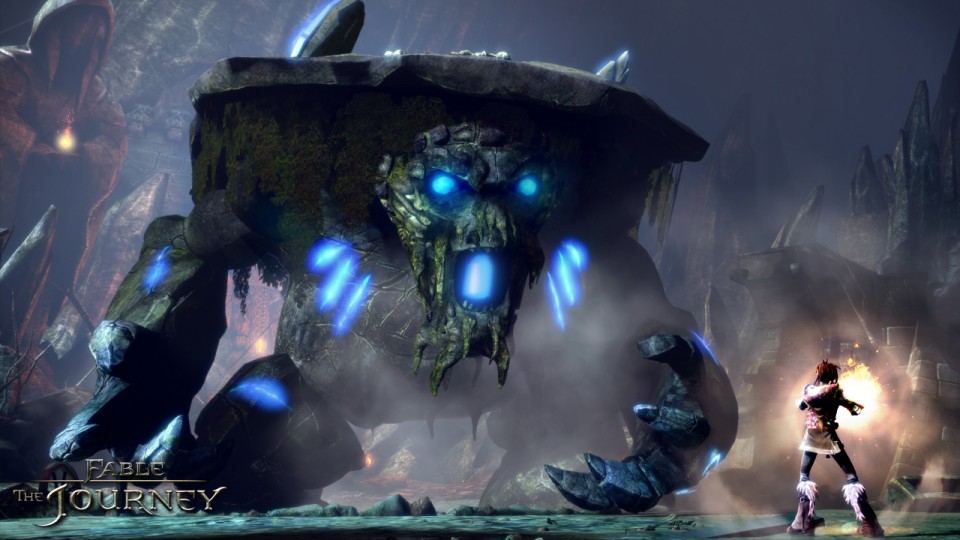 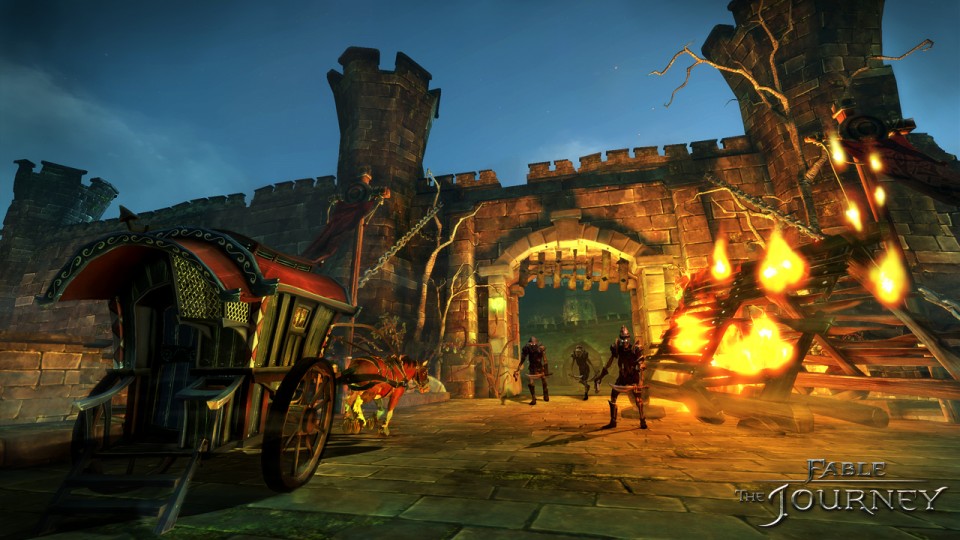 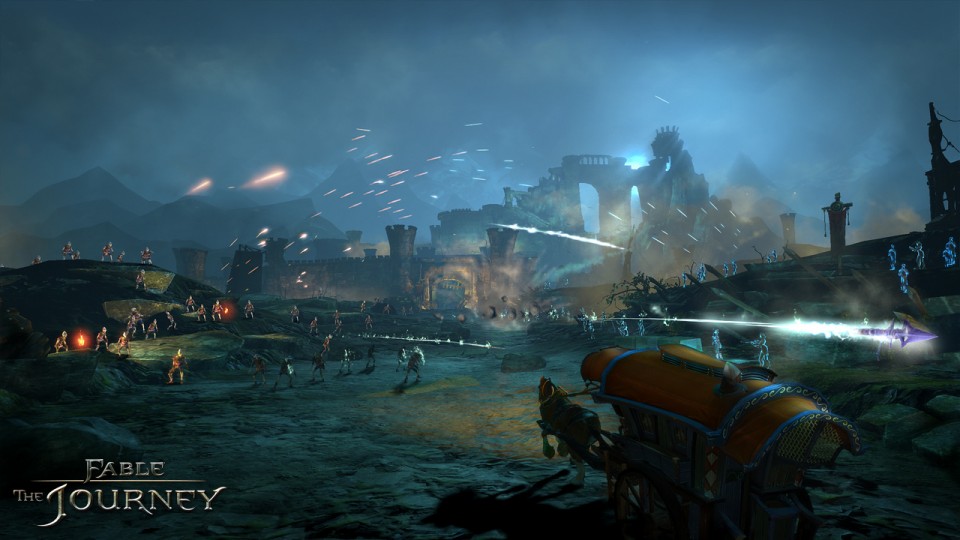 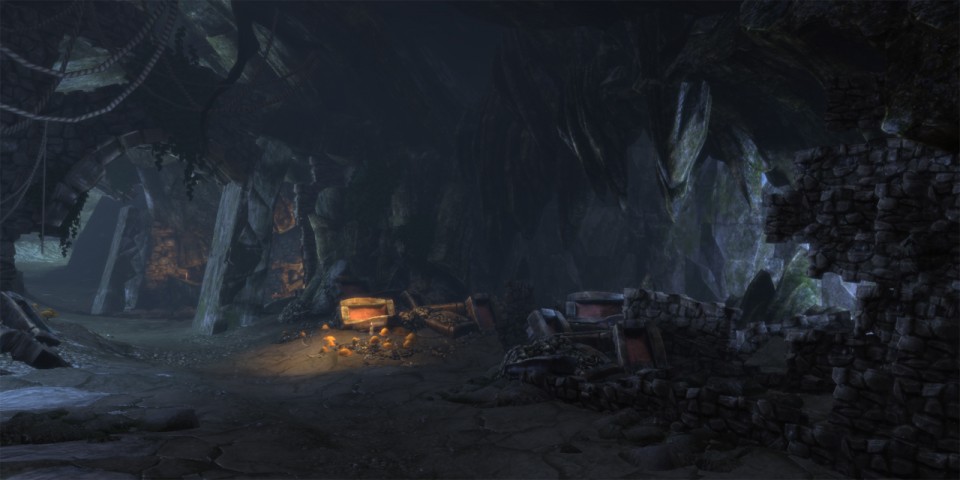 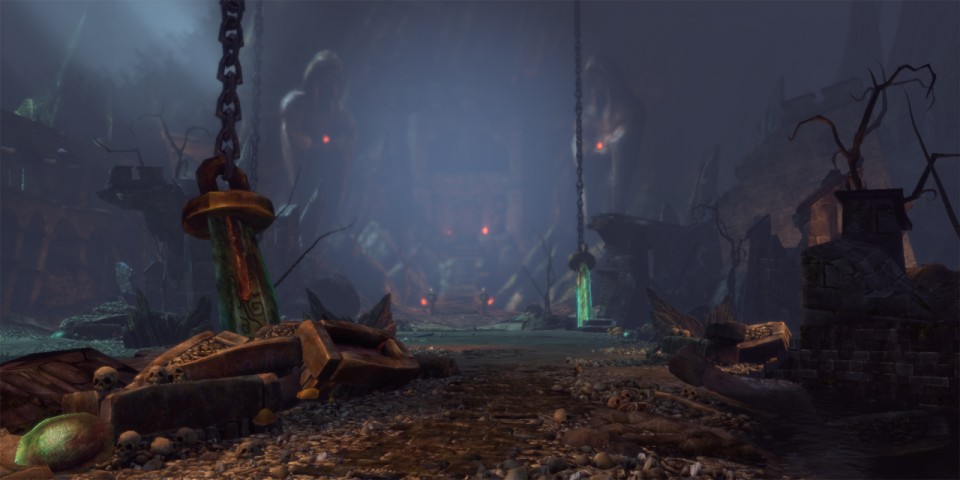 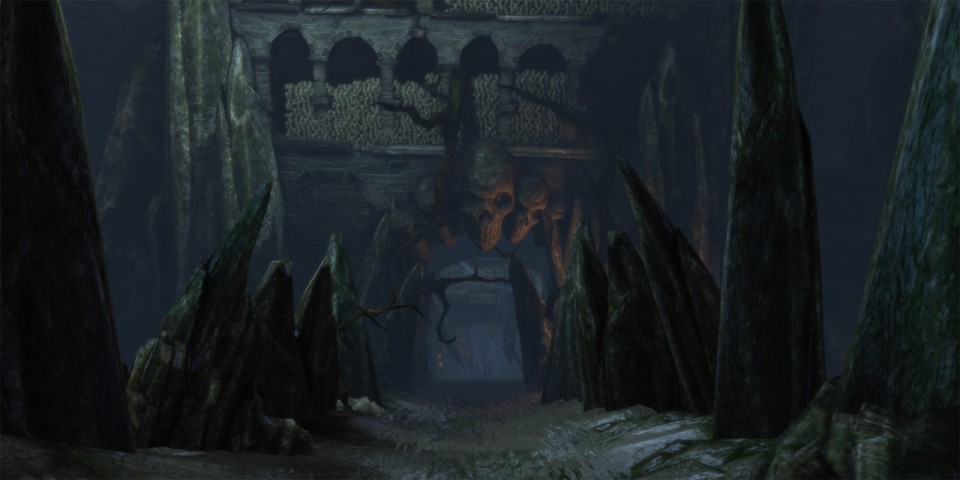 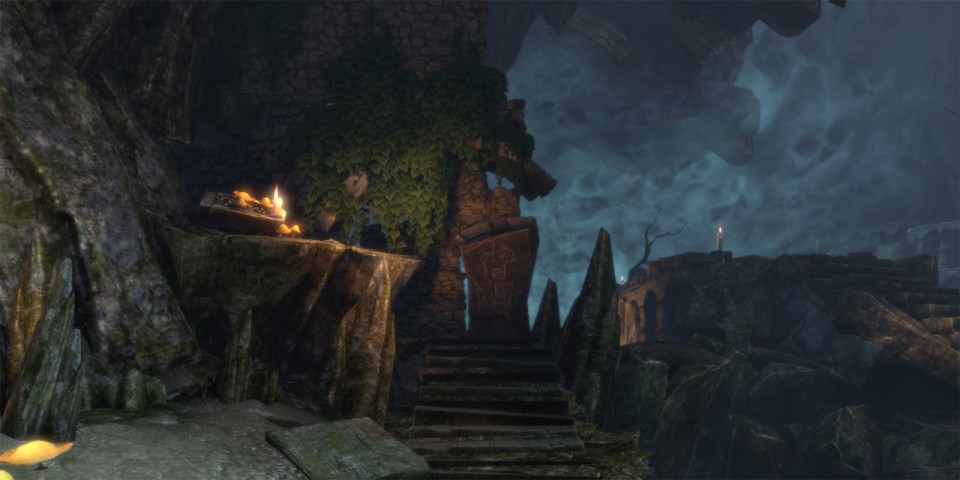 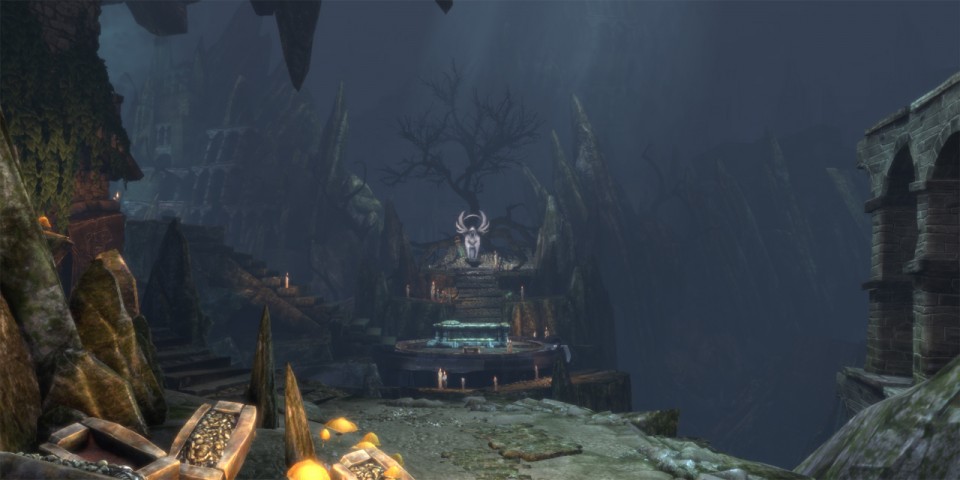 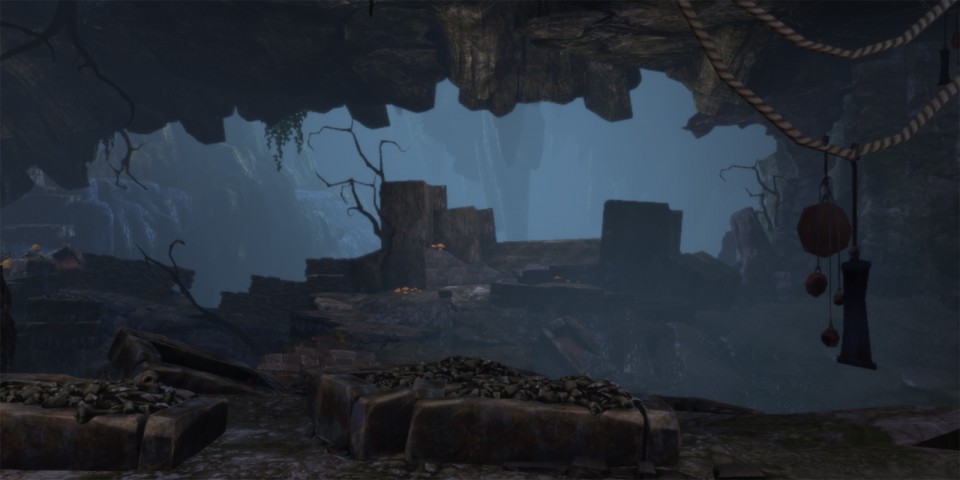 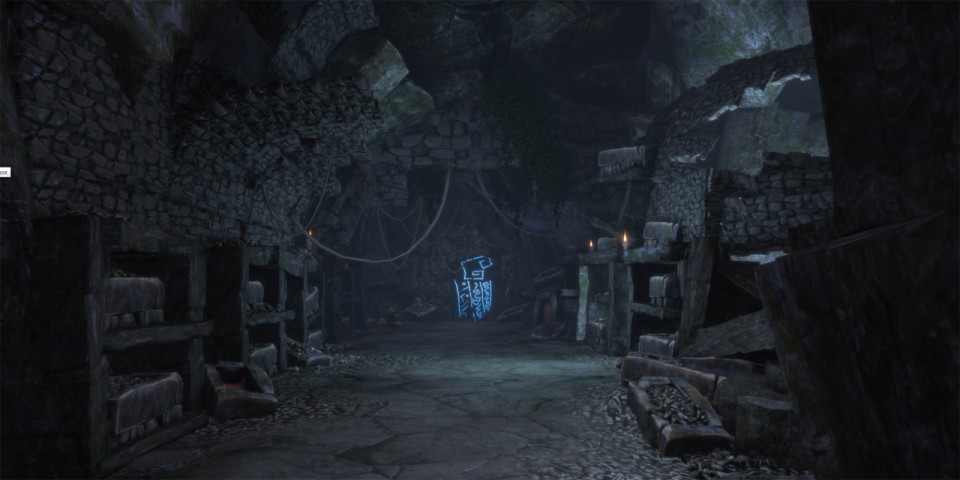 Towards the end of the project I was asked to mock up a dream sequence, below was a quick test I produced that never made it into the final product.