When I first started working in the games industry, I had a grand ambition to find gaming’s equivalent of the two hour movie. Where better to do this then at Paris’ Quantic Dream studios, with game director David Cage?

After I had a few titles under my belt, I applied to Quantic and after a few interviews on Skype. I found myself living in Paris and working on Beyond Two Souls. Below is some of the work I produced during my time there.

Play through video of one of my levels, shown at the Tribeca Film Festival. 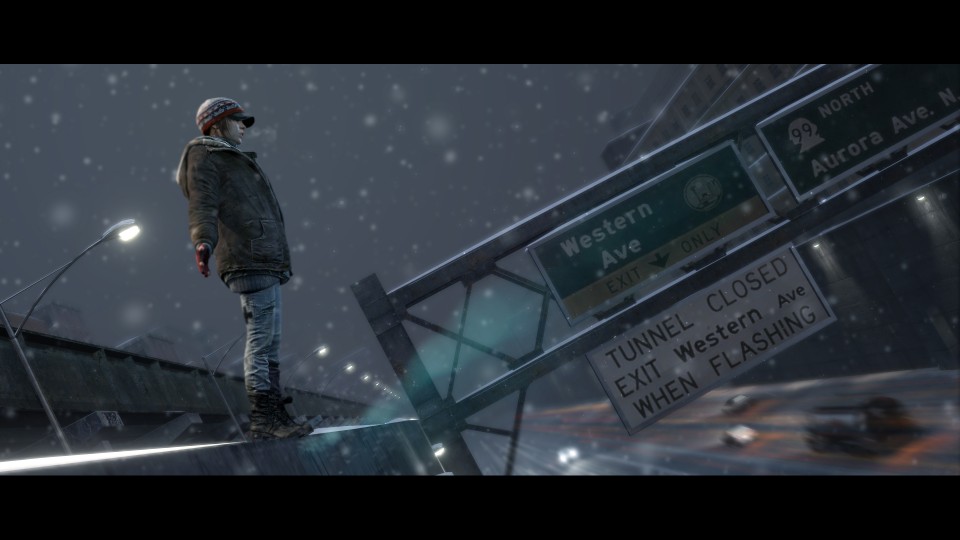 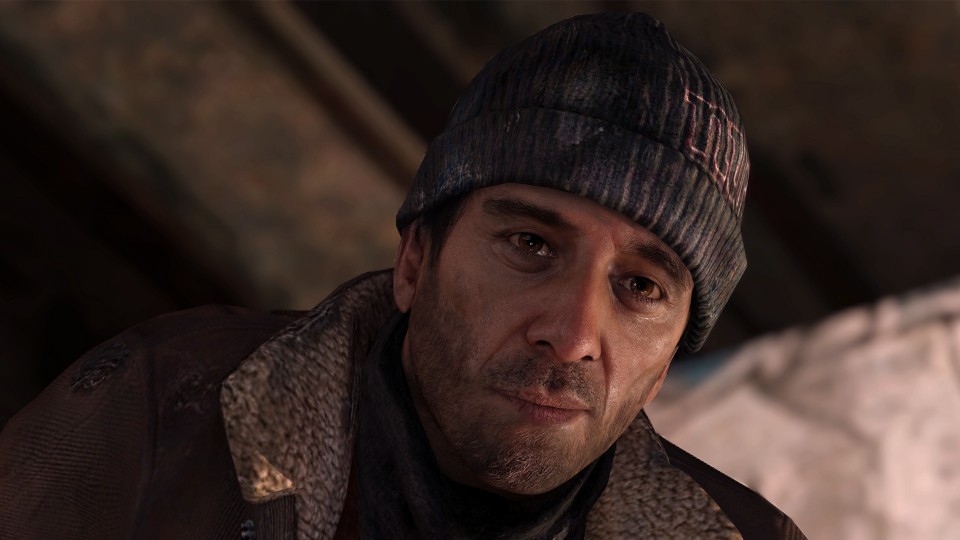 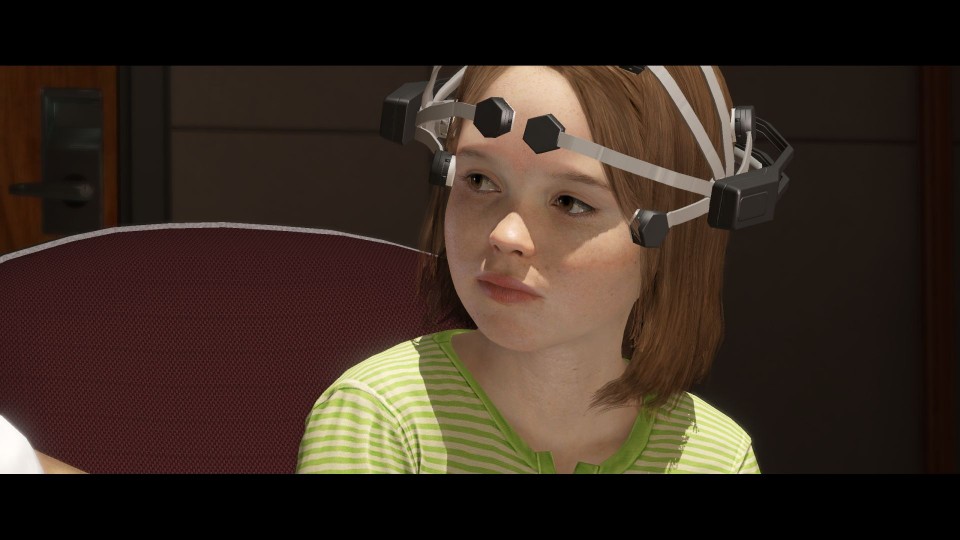 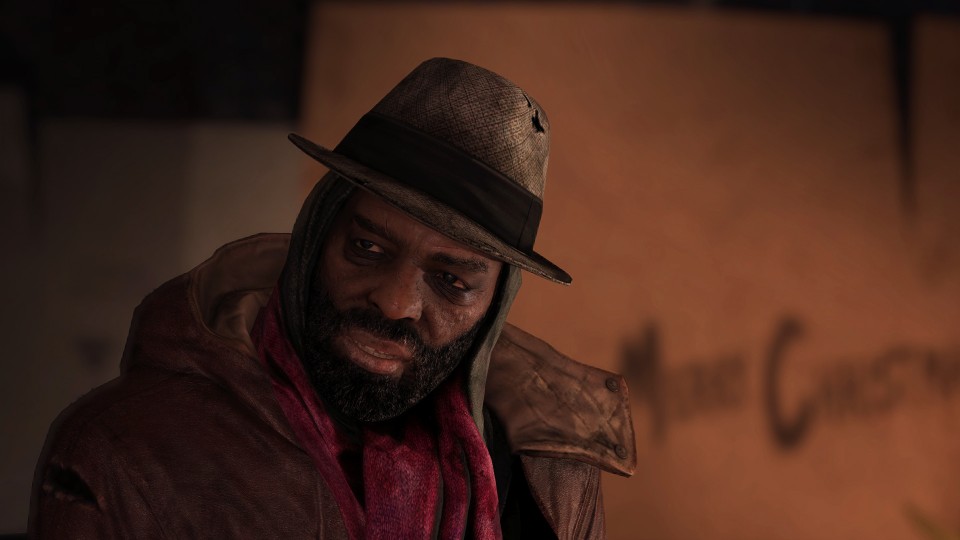